Lee dropped additional nuggets of sales and marketing goodness in the EXTENDED Interview. Be sure to click here to access all of our great extended interviews, transcripts and more within our Insider's Club.

Lee Collins is a business and marketing growth strategist in Atlanta, Georgia. He got his start in marketing in 1999 working part-time from his home office and has generated just over $300 Million in product sales and profits for his marketing students, clients and strategic partners. All without any outside funding.

A US Air Force veteran trained in systems and Information Technology, Lee leveraged his technical and leadership training to earn VP and senior management positions with Bank of America and Electronic Data Systems (EDS) responsible for national and global operations and infrastructure.

At the age of 38, Lee became a best-selling author and began sharing his message on stages around the world to thousands of people in 14 countries.

On March 7, 2014 Lee’s entire world changed when he survived a massive widow-maker heart attack. In gratitude, Lee turned his focus to a path of service in leveraging his many years of experience to helping others achieve greater success in their business and life.

Lee believes in living a No Hassle Life and creating repeatable processes that produce profits. He is well-known as the “success catalyst for the inspired entrepreneur” but just likes to consider himself “The Probability Enhancer.”

He married the love of his life in 2014 and enjoys his free time practicing martial arts, camping, writing, playing Native American flute and pursuing spiritual studies.

Brian Basilico: Hey, everybody. I am super excited to have my first guest, Lee Collins, back on again. Lee, the first time, if you haven't listened to his podcast, we talked about what was internet marketing. It was kind of really getting into the basics. But now we're going to get a little deeper and talk about strategy.
So Lee, man, how are you doing?
Lee Collins: I'm doing great, Brian. How are you today?
Brian: I'm fabulous, dude. So let's start off again with a back story and one of the stories that we didn't get into last time was you had a little health issue, and it changed your life and perspective. Can you tell us a little bit about that? 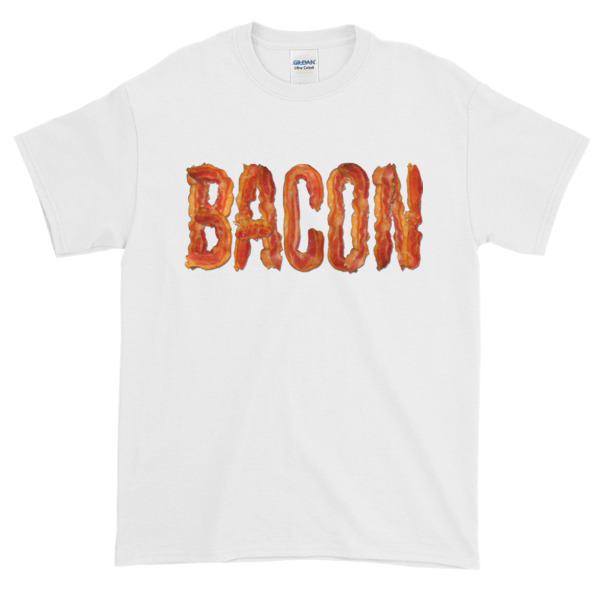 Want To Learn How To Grow Your Business?